A leading supplier to the automotive trade on the Gold Coast for more than 30 years.

Established in 1987, Global Auto Spares is a dominant automotive industry player on the Gold Coast. Our first branch opened at Southport in 1987 and since then we’ve continued to expand, now servicing the entire Gold Coast, from Labrador to Tweed Heads South. The Gold Coast is now the sixth-largest city in Australia, the biggest non-capital city and Queensland’s second-biggest city. As such, we distribute to more than 700 trade workshops, as well as retail customers throughout Queensland, and pride ourselves as the supplier that professionals choose.

The supplier for professional mechanics

Part of GPC Asia Pacific since 2015 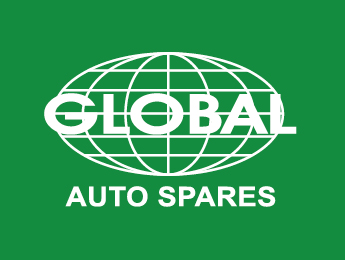 Back to Our Businesses